The international Plastic Bag-Free Day movement, which takes place every 3rd of July, was promoted by Rezero in 2006. The fight for the elimination of plastic bags is key; on the one hand, because of their high content of polluting elements and because they are hardly recyclable, but above all because they are the emblematic symbol of the single-use culture.

The Plastic Bag-Free Catalunya campaign is proposed as a tool for administrations, entities, citizens, institutions and economic agents in our country to become aware of progress towards the effective reduction of plastic bags. We believe that the fight against the massive presence of plastics must count on regulations that favor and facilitate a change in the citizens’ habits (ban on the distribution of bags with polluting components, restriction of production and use of single-use plastic containers, promotion of bulk sales and returnable packaging, bottle deposit and return systems, etc.).

During the last years, public administrations and legislative bodies have promoted laws, plans and voluntary agreements that seek to provide a solution to the plastic bag problem. However, the data shows that these initiatives are having an insufficient impact. This campaign is committed to a systemic vision of the problem and to transformative policies that are already working successfully in other European countries, such as the total ban on single-use plastic bags or deterrent environmental taxes. 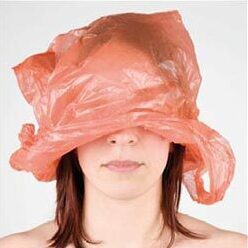 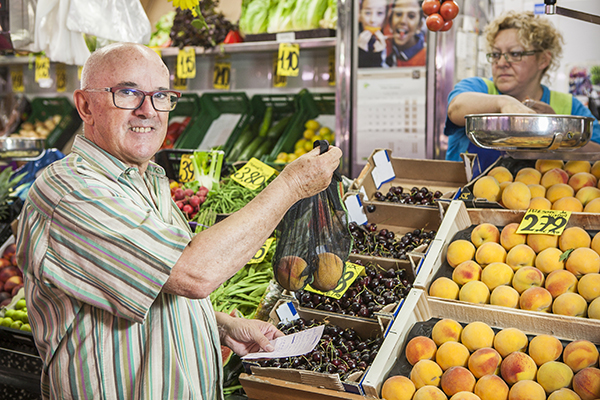 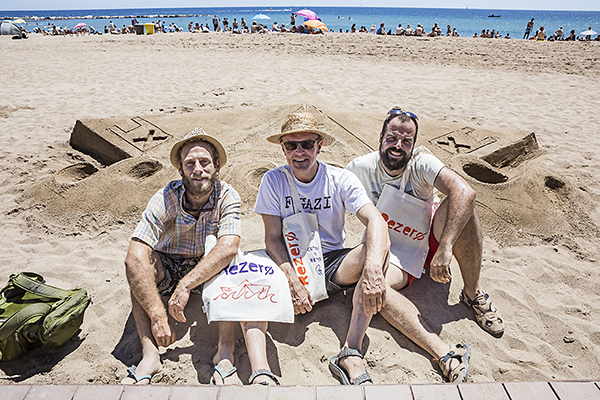 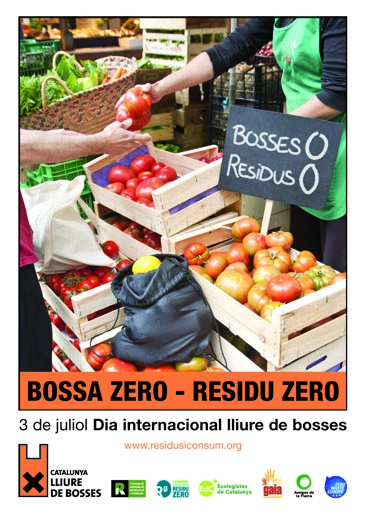